Led the Texas Tech Raiders to their best football season in history...11-2

What did Texas Tech do?
The school cheated Leach out of his paycheck.
Now it's time for Texas Tech to the right thing, Pay Coach Leach! 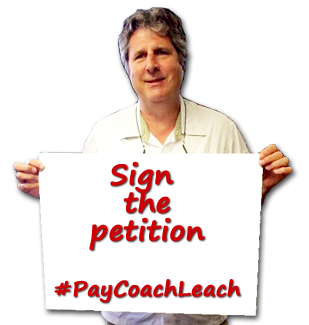 To the leadership of Texas Tech University:

Just a month after passing the record for most wins, Leach was suspended and then fired after allegations he mistreated a player. No charges were ever filed against Coach Leach, and 8 years later, he still hasn’t been paid more than $2 million dollars from his contract with the University.

We demand Texas Tech University pay Mike Leach what he is owed.

Why Coach Leach isn't being paid 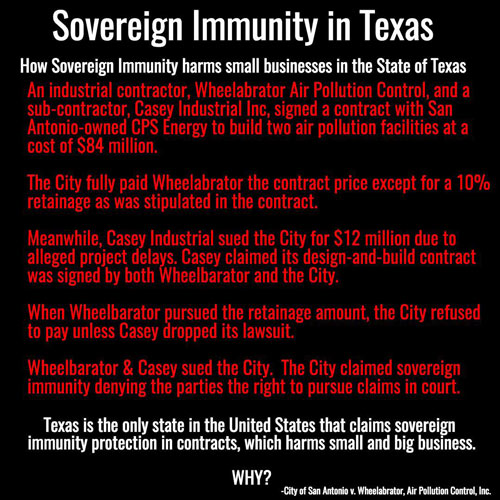 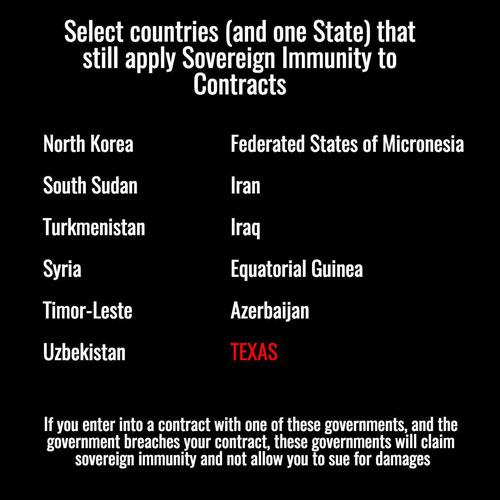